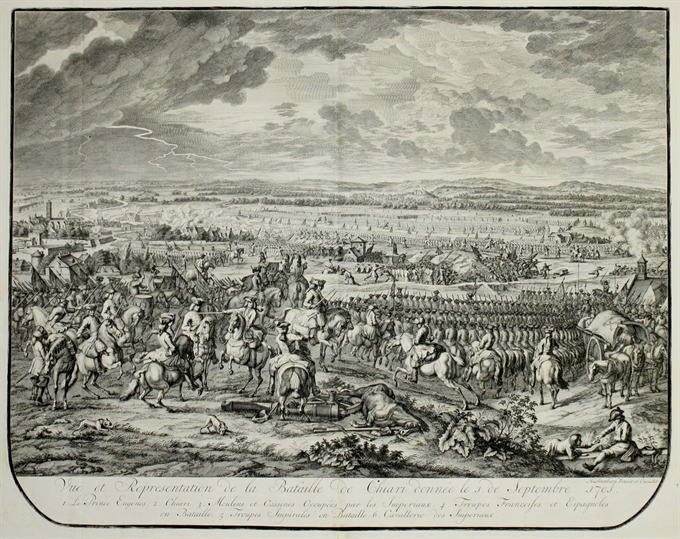 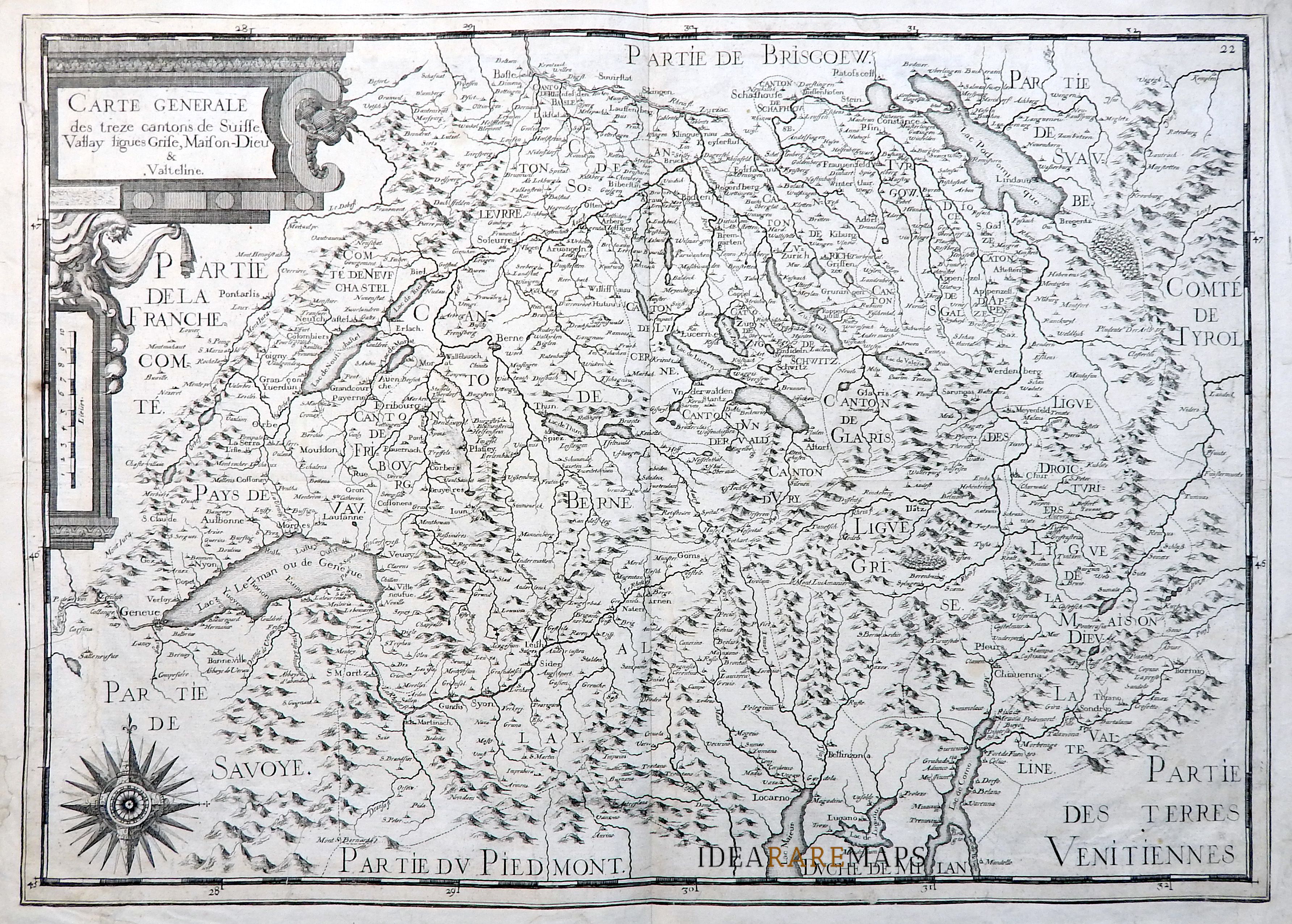 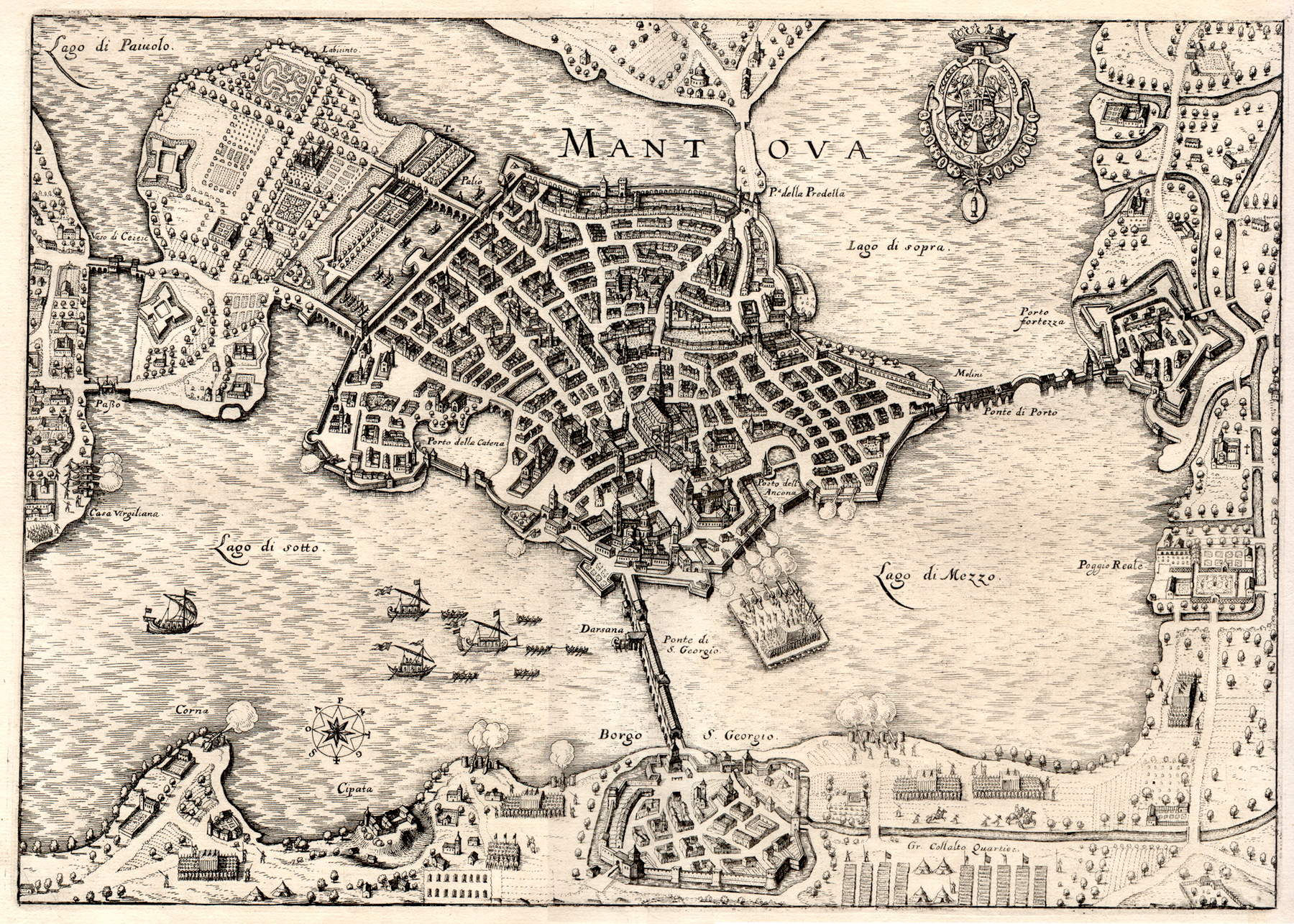 Very fine prospect view of Mantova from Topographiae Italiae published by Merian in Franckfurt in 1688. Mattheus Merian was a notable Swiss engraver, born in Basle in 1593, who subsequently studied in Zurich and then moved to Frankfurt where he met Theodore de Bry, whose daughter he married in 1617. They had numerous children together, including a daughter, Anna Maria Sibylla Merian, born in 1647. She became a pioneering naturalist and illustrator. Two of their sons followed Merian into publishing. In Frankfurt Mattheus Merian spent most of his working life and with Martin Zeiller (1589-1661), a German Geographer, and later with his own son, he produced a series of Topographia consisting of 21 volumes including a very large number of town plans as well as maps of most countries. He also took over and completed the later parts and editions of the Grand Voyages and Petits Voyages originally started by De Bry in 1590. 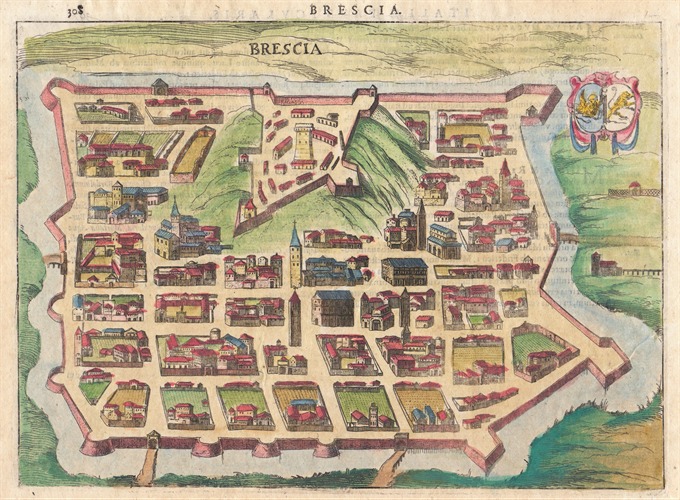 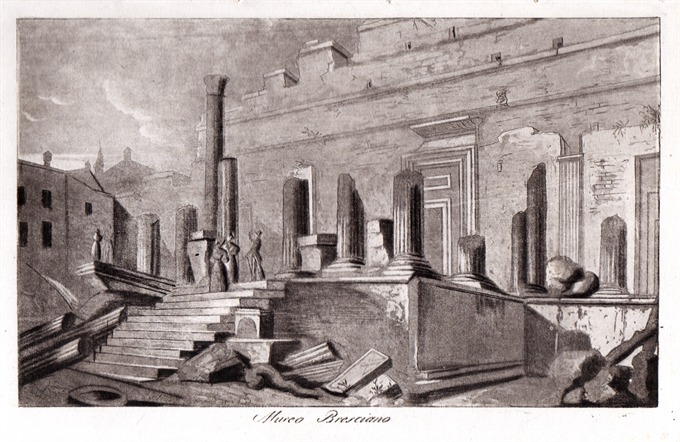